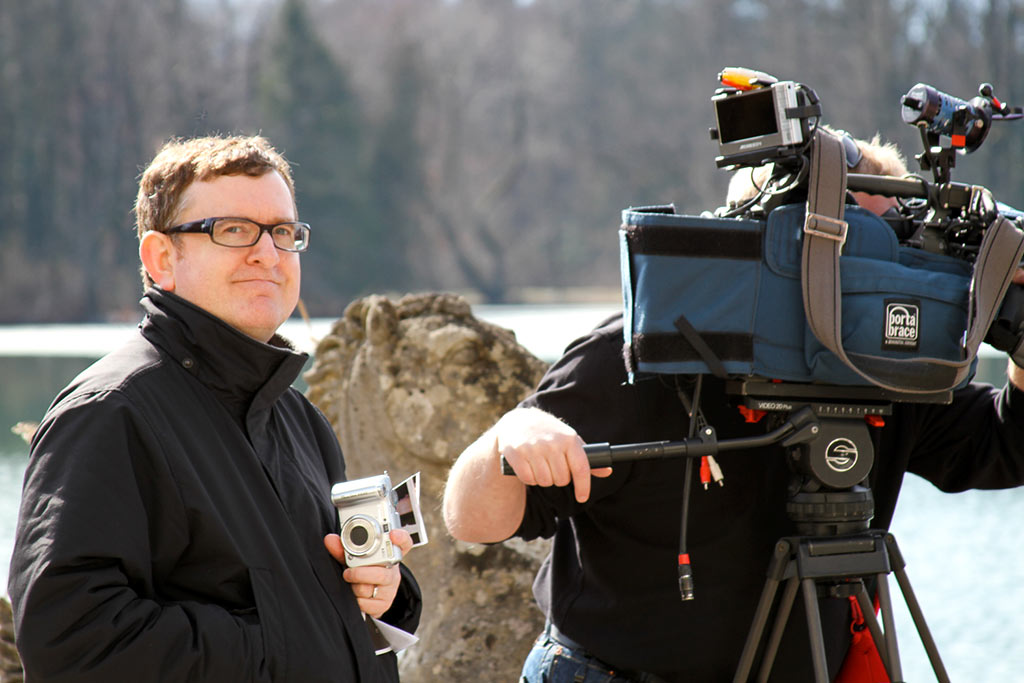 Steven C. Smith is an Emmy-nominated documentary producer, author, and speaker who specializes in Hollywood history and profiles of contemporary filmmakers. 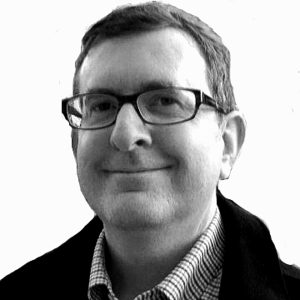 Steven C. Smith is an Emmy-nominated documentary producer, author, and speaker who specializes in Hollywood history and profiles of contemporary filmmakers.

He is the author of two acclaimed biographies: Music by Max Steiner: The Epic Life of Hollywood’s Most Influential Composer (Oxford University Press), and A Heart at Fire’s Center: The Life and Music of Bernard Herrmann (University of California Press). The latter received the ASCAP-Deems Taylor Award, and was the main research source for the Academy Award-nominated documentary Music for the Movies: Bernard Herrmann.

A four-time Emmy nominee and sixteen-time Telly Award winner, Steven has produced and written over 200 documentaries. They include The Sound of a City: Julie Andrews Returns to Salzburg; The Lure of the Desert: Martin Scorsese on Lawrence of Arabia; A Place for Us: West Side Story’s Legacy; and Thou Shalt Not: Sex, Sin and Censorship in Pre-Code Hollywood.

A webinar presenter and frequent lecturer, Steven has spoken at events hosted by the UCLA Film & Television Archive, USC, Los Angeles Philharmonic, San Francisco Symphony, American Cinematheque, and others. He has appeared as a film expert in many documentaries, and is an active member of the Producers Guild of America and the Television Academy.

He lives in Los Angeles with his wife, Michelle.

When possible, please credit as photographer Mark A. Vieira.