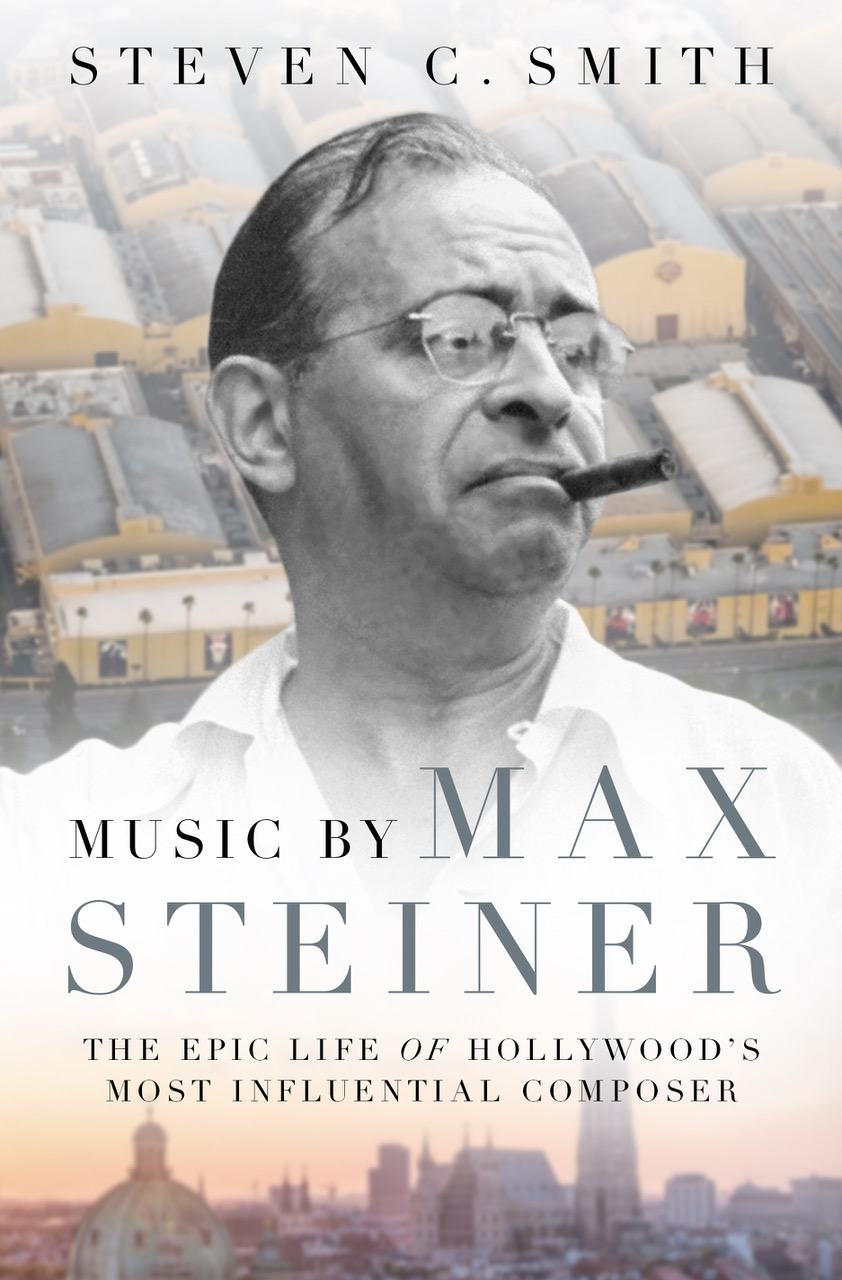 Music by Max Steiner:
The Epic Life of Hollywood’s Most Influential Composer

During a seven-decade career that spanned from 19th century Vienna to 1920s Broadway to the golden age of Hollywood, three-time Academy Award winner Max Steiner did more than any other composer to establish the language of film music, while writing many of cinema’s most memorable scores.

Contemporary film composers use the same techniques that Steiner perfected in his work for such classics as Casablanca, King Kong, Gone with the Wind, The Searchers, Mildred Pierce, Now, Voyager, the Astaire-Rogers musicals, and over 200 other titles. And Steiner’s private life was a drama all its own. Born into a legendary Austrian theatrical dynasty, he became one of Hollywood’s top-paid composers. But he was also constantly in debt — the result of gambling, financial mismanagement, four marriages, and the actions of his emotionally troubled son.

Throughout his chaotic life, Steiner was buoyed by an innate optimism, a quick wit, and an instinctive gift for melody. All came to the fore as he met and worked with such luminaries as Richard Strauss, George Gershwin, Irving Berlin, the Warner Bros., David O. Selznick, Frank Capra, Bette Davis, and Frank Sinatra. In this first full biography of Steiner, Steven C. Smith interweaves the dramatic incidents of Steiner’s personal life with an accessible exploration of his composing methods. The result is a vivid portrait of a master dramatist and musical pioneer who helped create a vital new art form, and transformed the sound of cinema.

“Smith’s life of Max Steiner moves like an express train, every page crammed with interest and scrupulous research, both historical and musical. This is genuine biography in which a fascinating subject has met his authorial match. Smith has granted Steiner the long overdue biography he richly deserves.”

“Movie lovers and film music aficionados will forever be in Steven C. Smith’s debt for telling the full story of Max Steiner’s life and career. Gracefully written, this sympathetic portrait captures the prodigious composer’s personality and documents his many milestone achievements. I loved reading it.”

“After his definitive biography of Bernard Herrmann, Smith returns with a spectacularly researched and beautifully written book that returns Max Steiner to his proper place in film history after a long period of neglect. It reminds us of the composer’s many scoring innovations while also surprising us with the largely untold saga of his sometimes charmed, sometimes tragic life.”

“The world owes Smith an enormous debt of gratitude for this book. Here, finally, is the life of a man whose influence is felt in the scores of everyone who attempts to compose orchestral music for the movies today. Years of ignorance have been washed away to reveal this great composer’s story, and the history of the creation of the Hollywood Sound will never be the same.”

—John Mauceri, Founding Director, Hollywood Bowl Orchestra, and author of For the Love of Music—A Conductor’s Guide to the Art of Listening

“Smith brilliantly captures in rich and colorful detail the life and work of Steiner, whose contributions to the film industry were nothing short of extraordinary. Whenever I see King Kong, in which my mother Fay Wray starred, it’s the music that stirs in me feelings of terror and tenderness and which were integral to the film becoming a classic. Now finally, we have the story of the genius behind that music.”

A Heart at Fire's Center:

The Life and Music of Bernard Herrmann

No composer contributed more to film than Oscar winner Bernard Herrmann, who in over 40 scores enriched the work of such directors as Orson Welles, Alfred Hitchcock, François Truffaut, and Martin Scorsese. 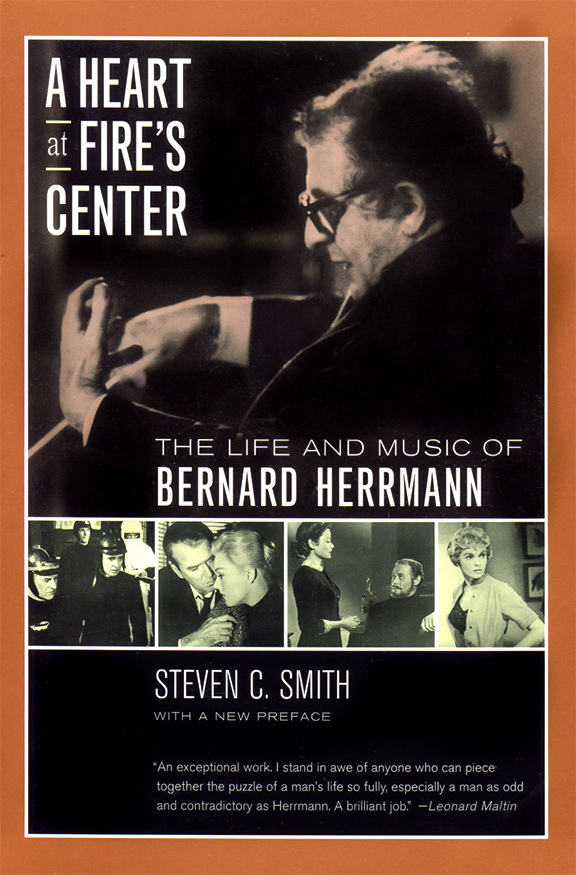